One difficulty in using robotics in a shop is when you need a great deal of flexibility. Sure, if GM wants a robot, they are probably going to use it to do the same thing over and over thousands of times. They will use robot end of arm tooling systems specifically tailored to the dedicated operation, designed and implemented by the engineering team from the robot supplier. It’ll all work great (well, most of the time). But if you are a small job shop, where you need to change jobs frequently, the robot end of arm tooling can get to be a lot more complex. The gripper that works for one part won’t grab the next, and you spend a lot of time figuring out how to leverage your automation, rather than just making parts. Well, a company called Empire Robotics has come up with a super-cool (and super-versatile) solution. The basic concept is using sand in a rubber ball. Using air pressure, the sand is decompressed in the ball (the ball inflates slightly, making it softer). Then, when pressure is removed (the ball is slightly deflated), the sand goes into the “jamming phase transition of granular materials.” That is, it molds to the shape of the part you are trying to pick up, and grips it. Check out the video above. It sure looks like a very useful solution to robot end of arm tooling for gripping a wide variety of parts with minimal adjustment.

If the above demonstration wasn’t good enough, here is a Versaball system assembling Duplo blocks. 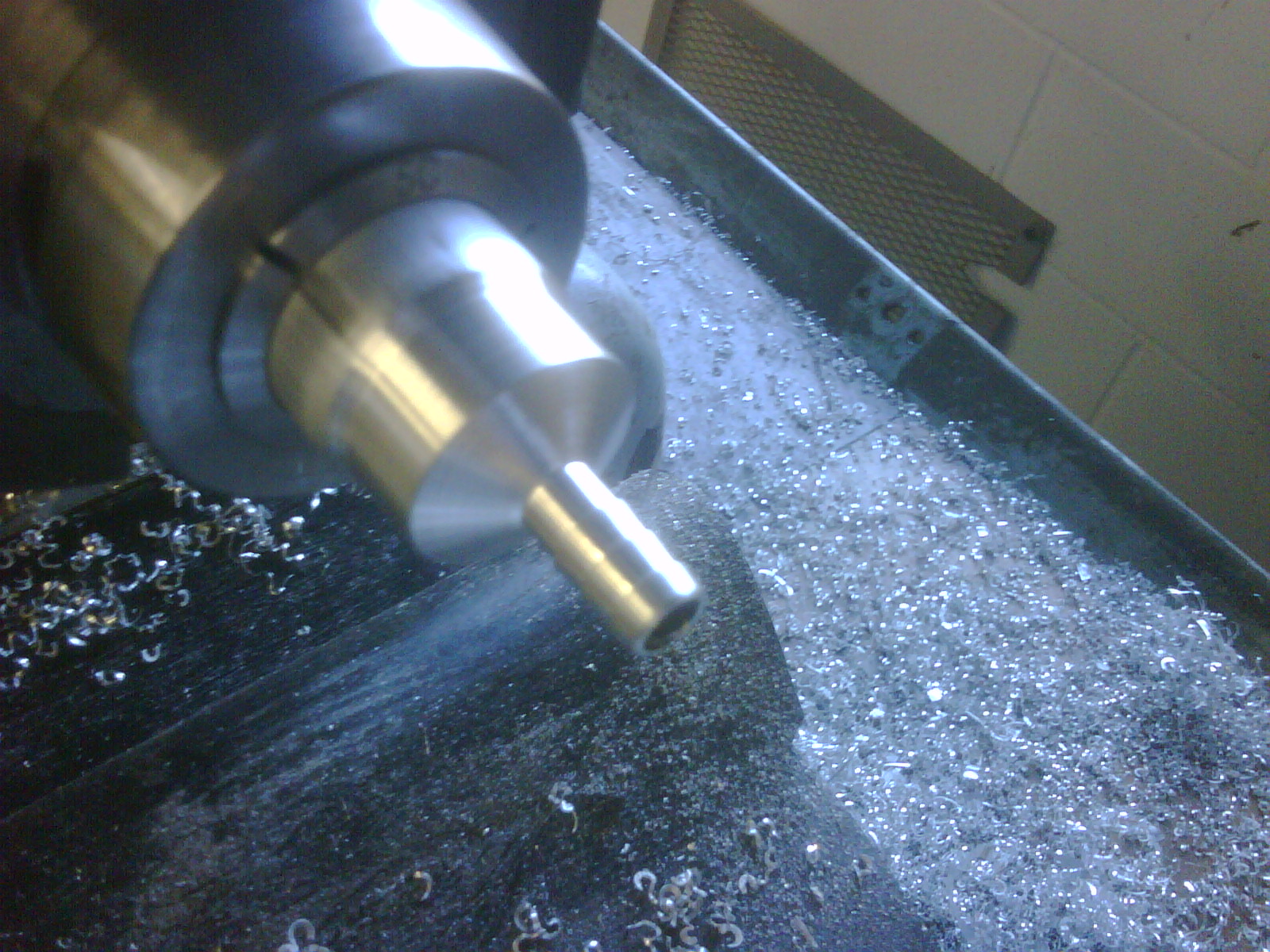 I needed to turn some custom parts with a hose barb on one end. This wouldn’t be very hard on a CNC lathe, but I only had a manual lathe. To make a custom shape like this, a form tool is used. This isn’t a technique I invented, obviously. To get my part shape, I had a custom form tool cut by a wire EDM machine at another shop.

To use the tool, I roughed the form close and then plunged the tool in to finish the barb form. It made quite a lot of noise, which might have meant the tool was over center a bit. It was a little hard to set the height. I got the parts done, none the less. 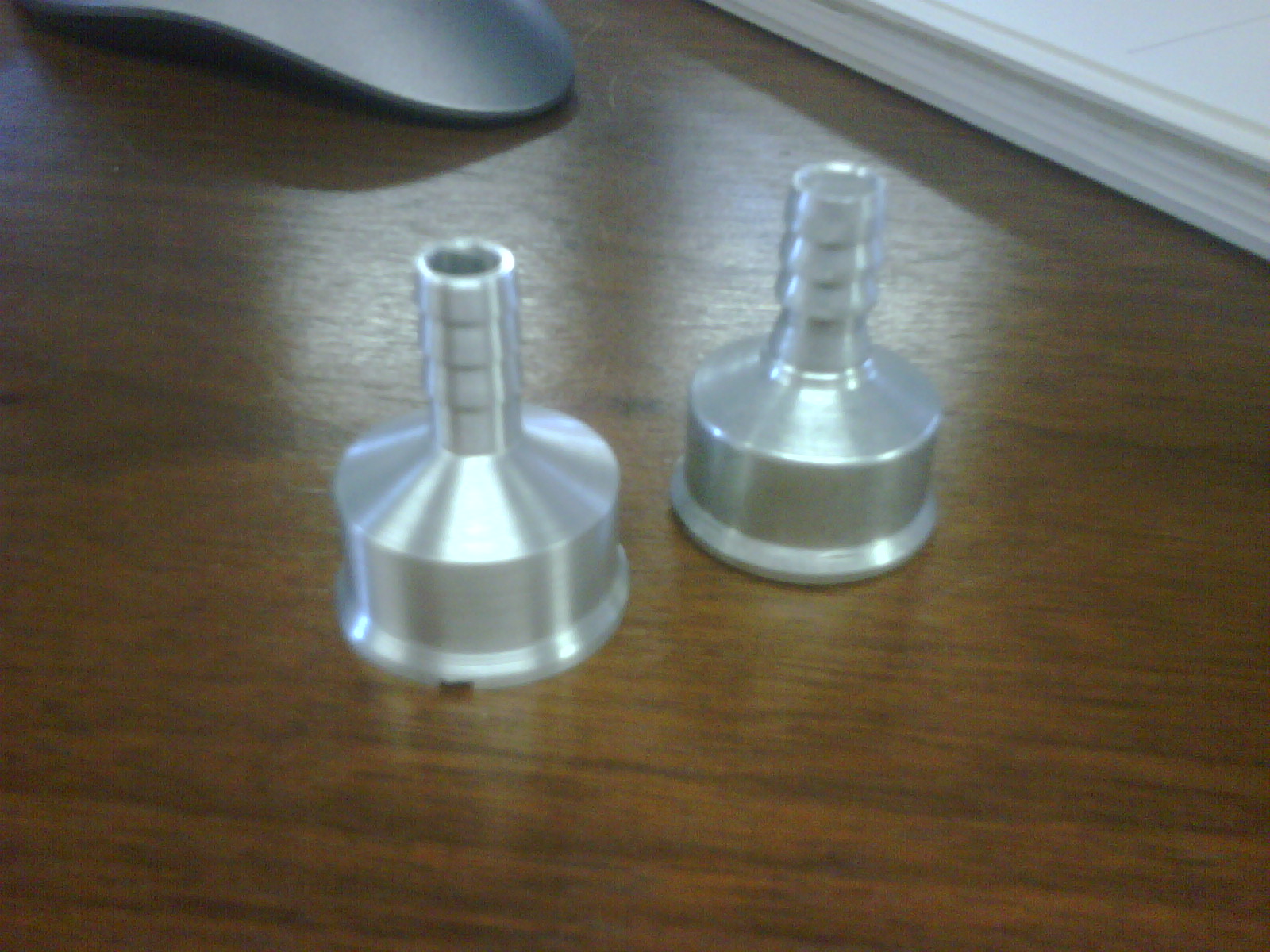 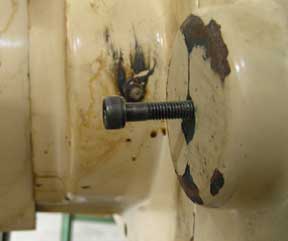 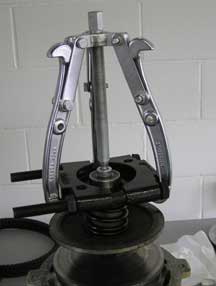 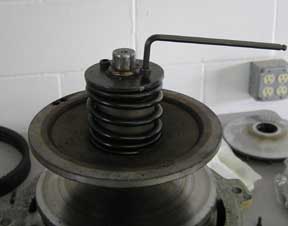 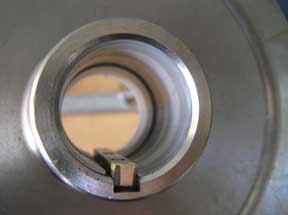 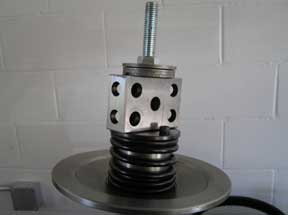 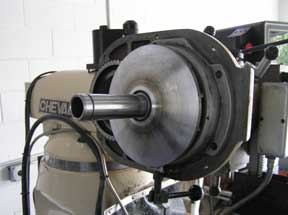 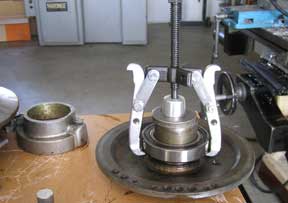